The first Women’s March was over a year ago, and it would be a grotesque understatement to say that “a lot” has happened since then. I was at the march in NYC from Grand Central Station along 42nd Street, and up Fifth Avenue to Trump Tower.  I took many photographs to document the event, and should’ve posted my images immediately after the march, but was so caught up in the turmoil and emotion of world events (especially in my own country), that I never had the quiet time or focus to sort through and curate the right ones to post. Luckily, at the time, and since then, many wonderful photographers and journalists documented and published  their images from the original Women’s March, subsequent events, and even the 2nd anniversary Women’s March in January 2018…

So, why post my images now–today? Well, because it’s International Women’s Day, of course! Also, because each and every word and image of positive, constructive dissent and protest, should be heard and seen repeatedly, and continuously. And because the causes and issues that inspired people to march in 2017 are timeless, and need to be reinforced and supported by ongoing messaging and reminders, lest we forget or become complacent!

Here’s the original post text, written at the end of January 2017…

The Women’s March on January 21, 2017, which took place in many American and global cities, was amazing, powerful, inclusive, and inspiring! It was a timely protest, a global movement, a show of resilience, strength, hope, and solidarity among diverse people, of all genders — united in support of women’s rights — one day after an authoritarian (illegitimate?) leader took the reigns of American government…

The mood of the crowd was positive, even jubilant at times, interrupted frequently by raucous chanting for women’s rights, and against Trump.  The signs carried by the marchers were truly great, ranging from the typical pro-women and anti-Trump slogans you would expect, to many that were clever, brilliant, artistic, raw and/or angry. The people and their signs were wonderful!

Many participants and news agencies posted wonderful images during, and right after the march. Instagram, Facebook, Twitter and other social media were flooded with images from the worldwide gatherings, of so many people, united by a single purpose! OHOS (OverHerd-OverScene) joined the Women’s March in New York City for the afternoon, until the march wound down shortly after sunset.

This blog post is being made in support of the march that happened, and the rights we must all — unfortunately — speak, act, and fight continuously to protect. We are posting some of the OHOS images captured at the Women’s March west along 42nd Street, then up Fifth Avenue, on the afternoon of January 21, 2017. The images are grouped into three galleries: 1) Women’s Rights, 2) Anti-Trump, and 3) Diverse People. Signs of the day are found in all three galleries… Enjoy!

This site uses Akismet to reduce spam. Learn how your comment data is processed. 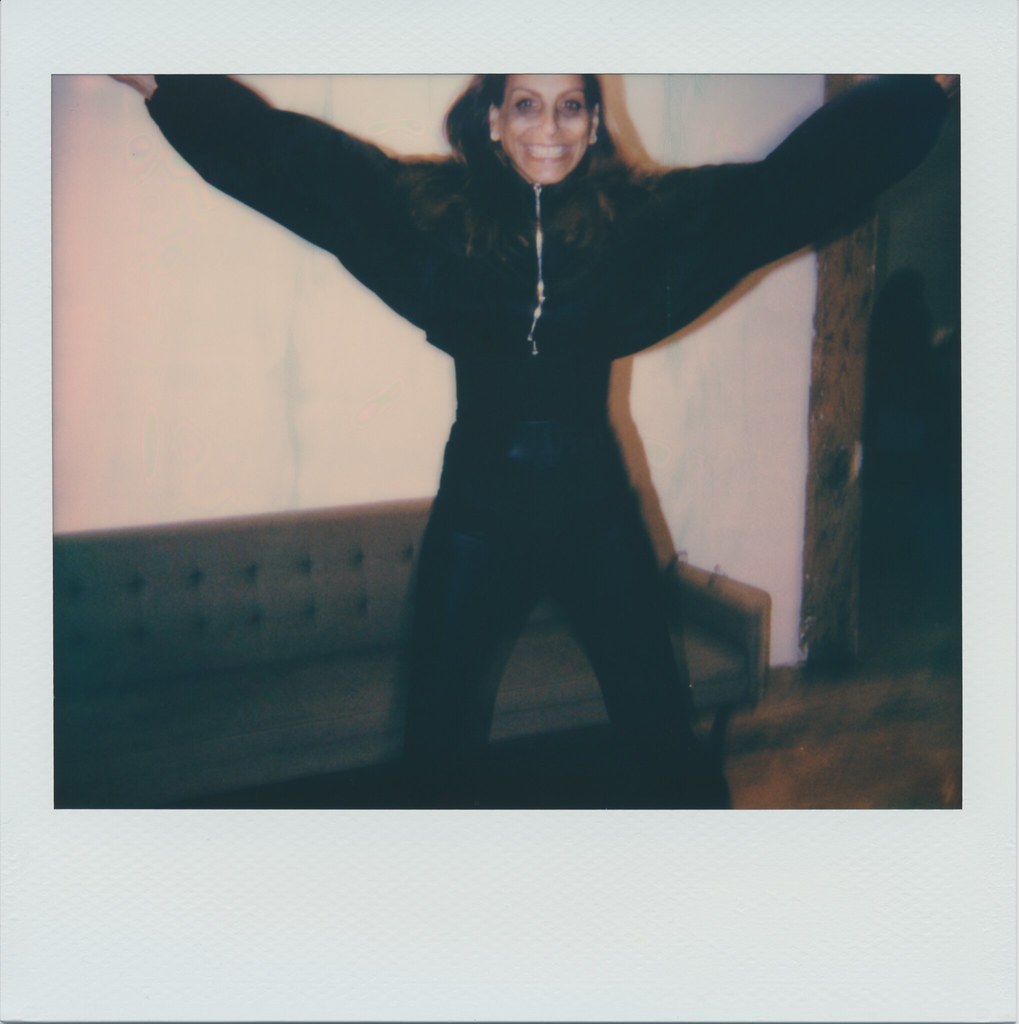 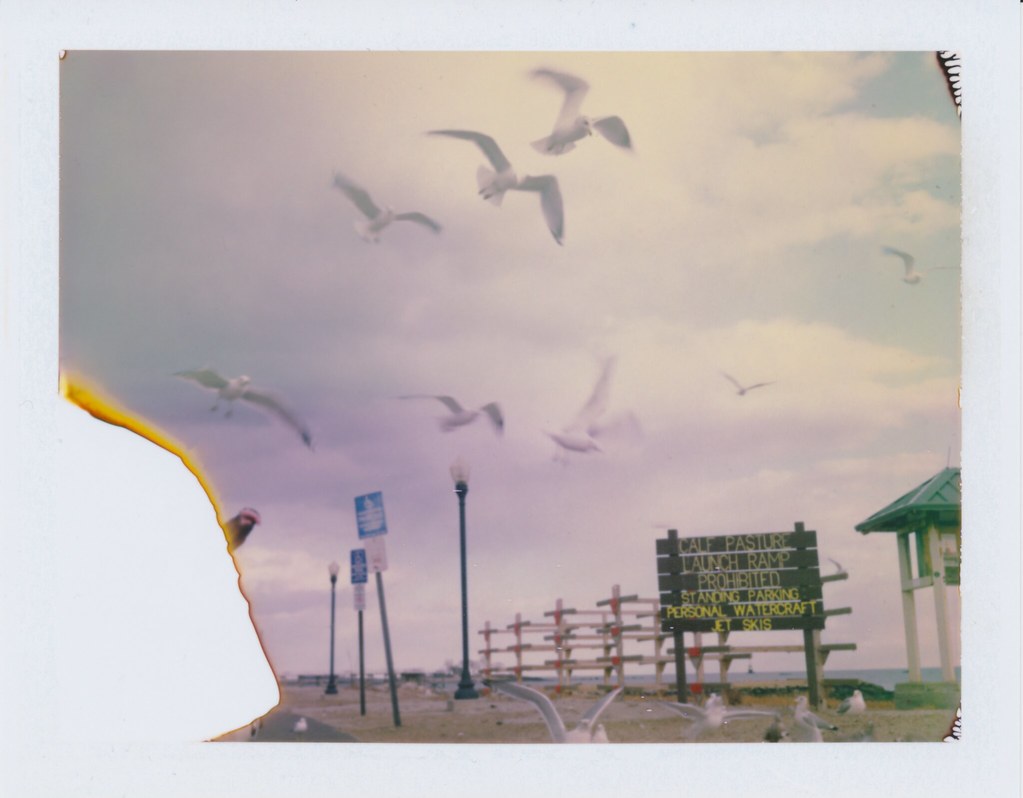 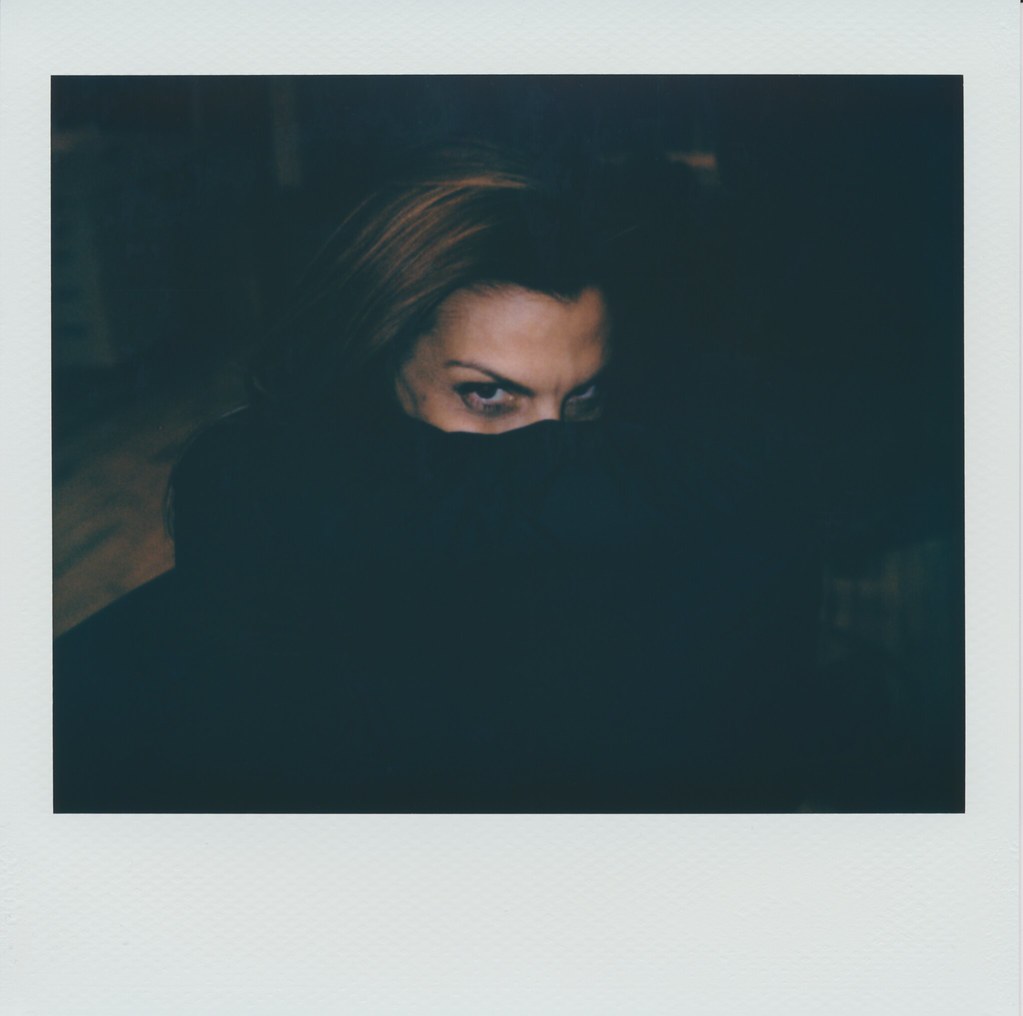 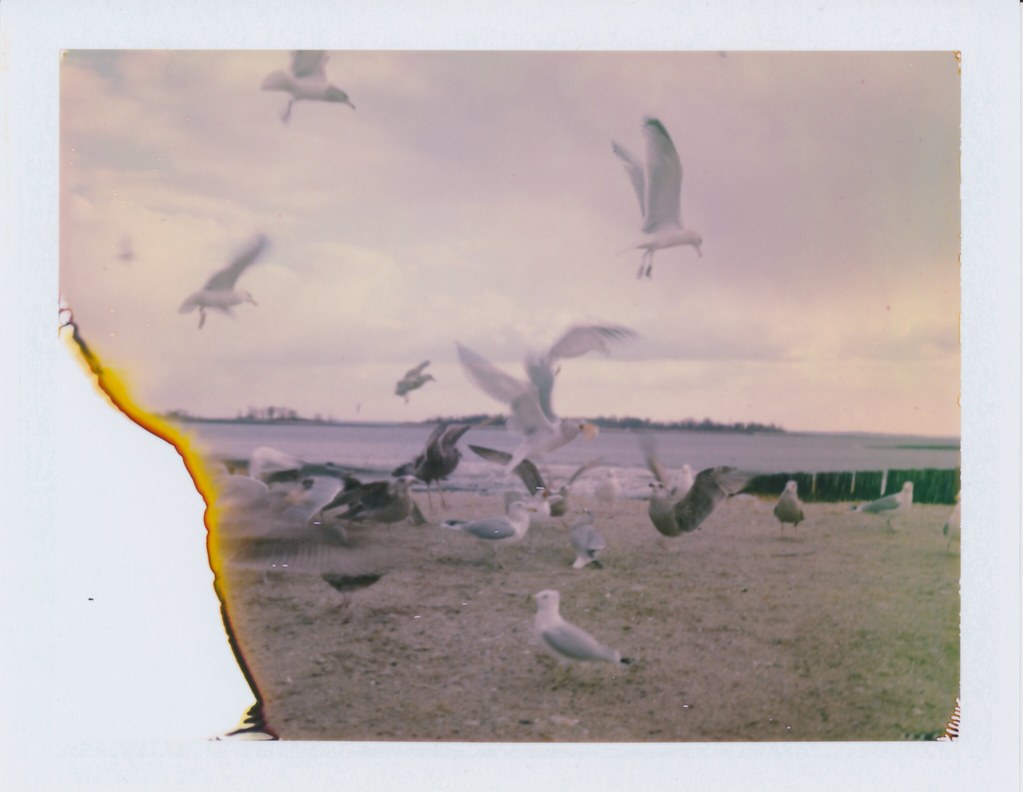 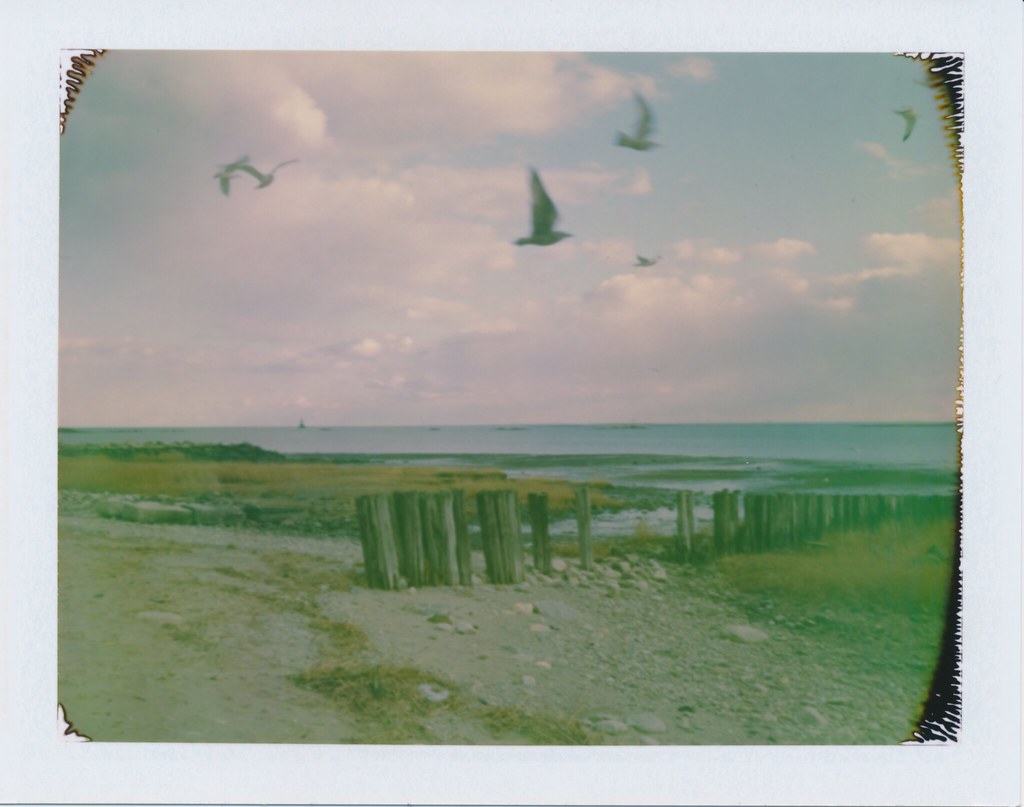 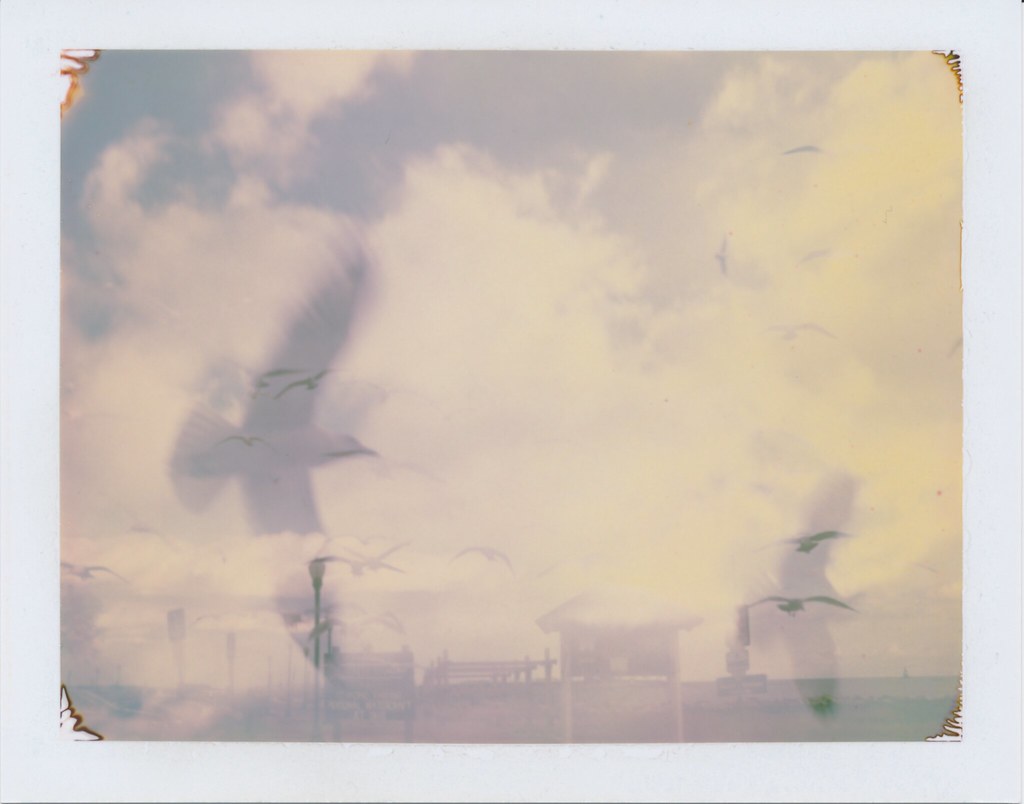 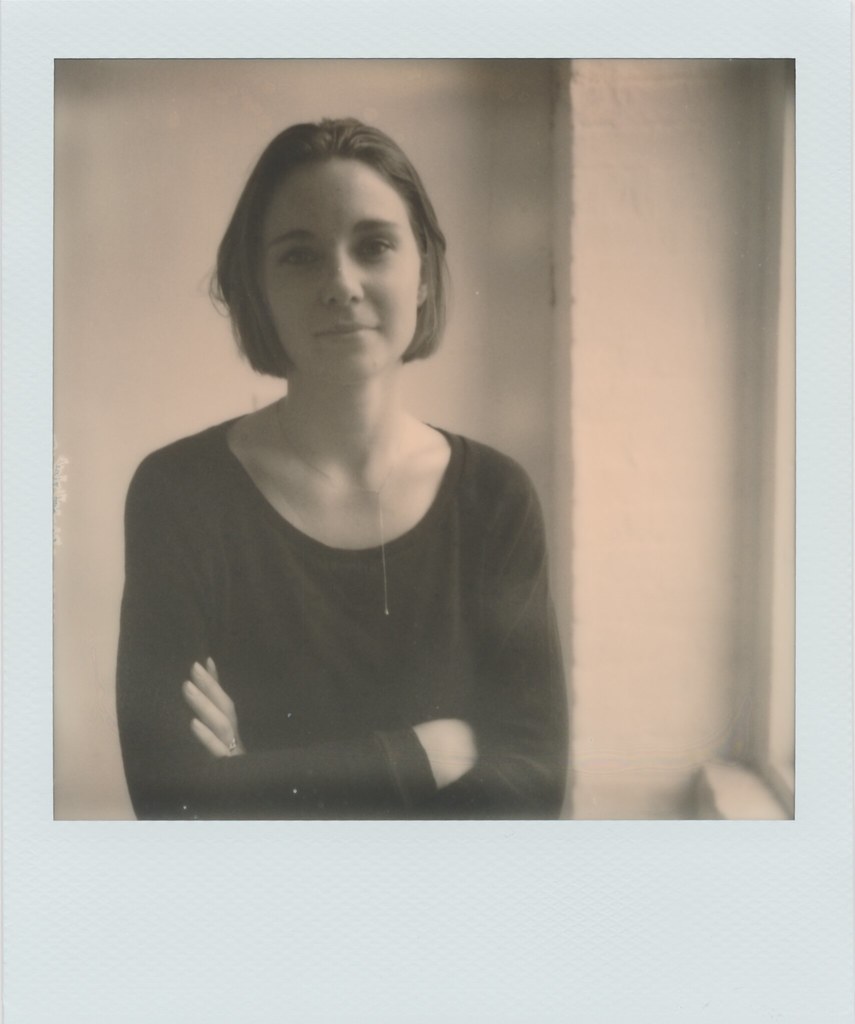